We are an award-winning,
top greek, dairy export company

OMIROS was founded by the Giannitsi family, at a small greek vilage called Megarchi in 1984 and was named after the Ancient Greek poet Homer (Omiros in Greek), who made the earliest reference to the cheese we now call “FETA” in the text of his “Odyssey”.

According to the legend, Polyphemus the Cyclops became the first cheesemaker when he accidentally discovered that the milk he had been storing in sheepskin bags would clot and become edible. That is how the production of feta cheese began in Ancient Greece. 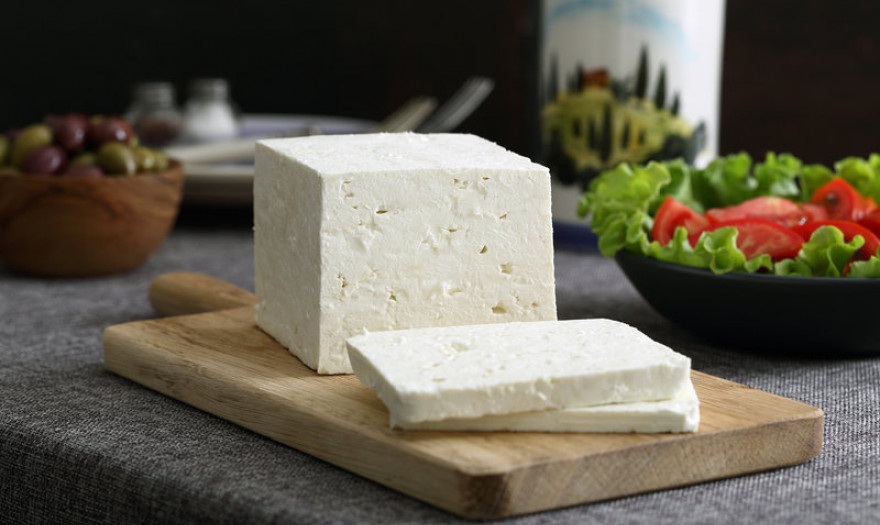 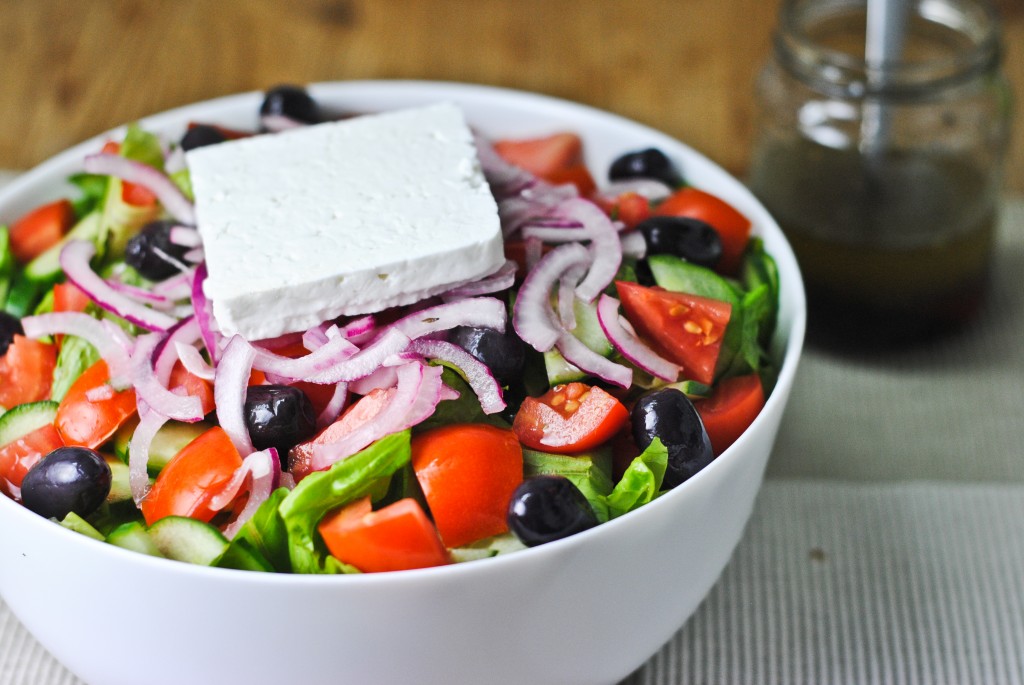 Discover the authentic greek feta and experience it in the way best suits you. Classic, Barrel Aged and Lactose free.
View Products

This series is for the salad lovers. Rich taste to accompany your healthy salad
View Products 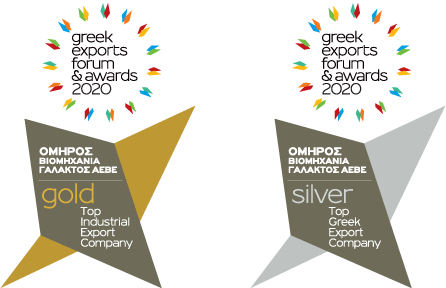 Subscribe to our newsletter and be the first to know
our news and new product launches.

We use cookies to ensure that we give you the best experience on Omirosdairies.gr.